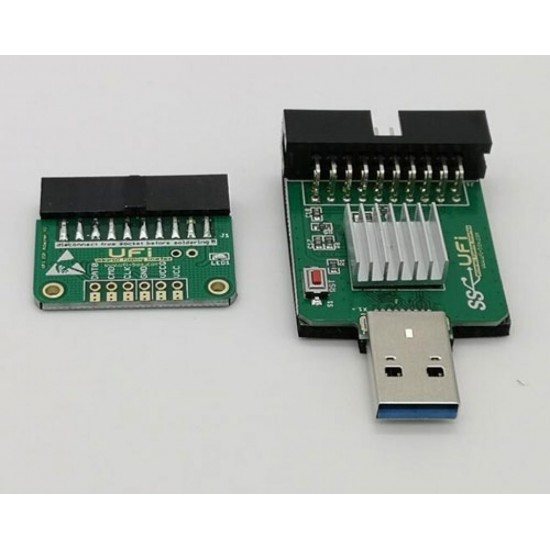 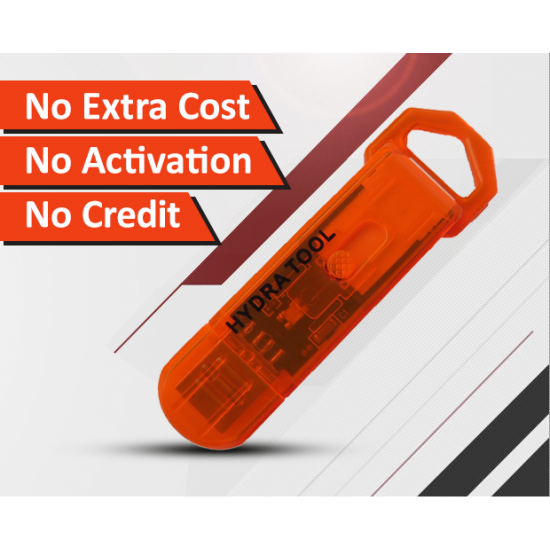 UFi Box is a tool to repair phones with the ability to:

What are the advantages of UFi Box?

What are the supported OSes?

UFI software developed inside Windows 7 64bit environment, but it can work with All other Windows version starting Windows XP.

However, we recommend to use the software with Windows 7 or later.

We have tested the software and drivers to be working with the following OSes:

All the hardware was passed the QC in the factory before dispatch, however, some devices may have problems in the customer’s hand.

UFi Box, UFI-Lite and the eMMC Socket were covered by 6-months limited warranty.

This warranty does not include problems that were caused by the user himself, such as water damage, burns because of over-voltage, etc.

There are no reviews yet. 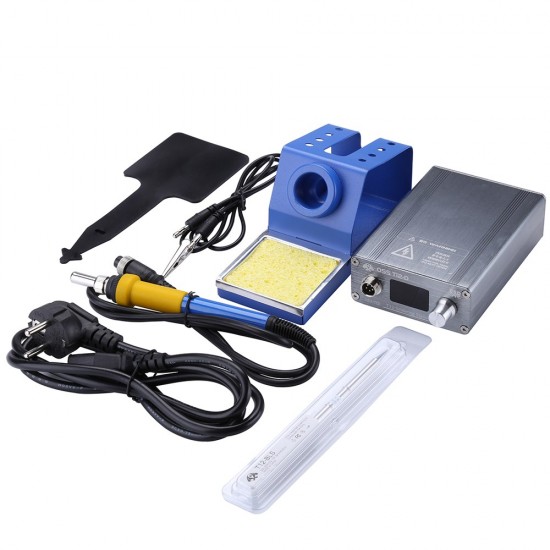 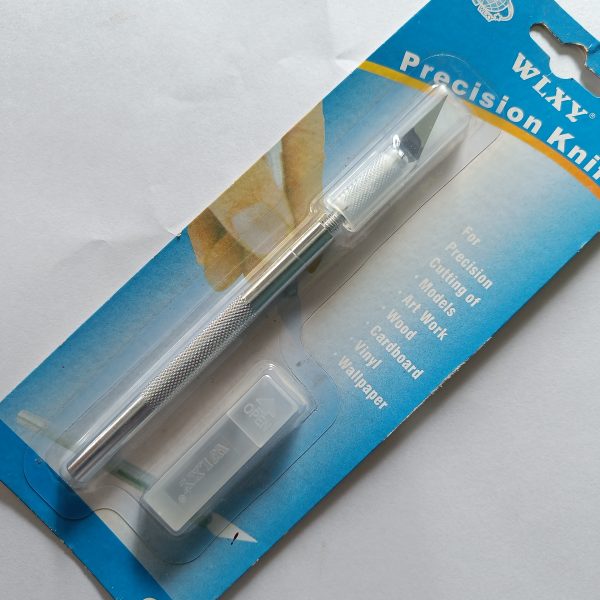 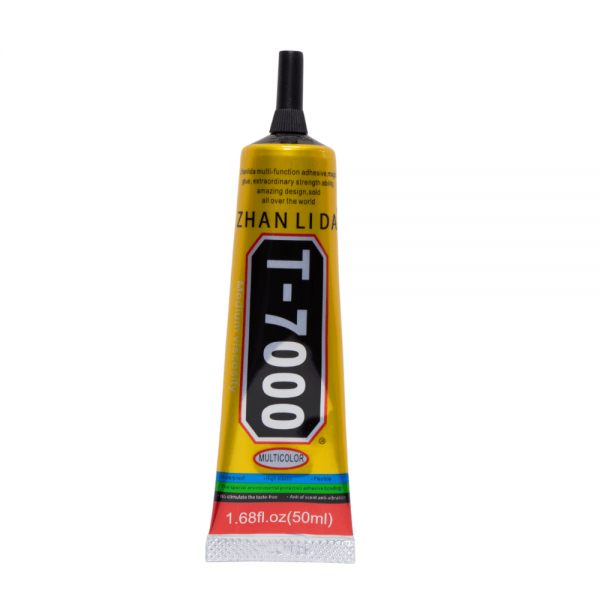 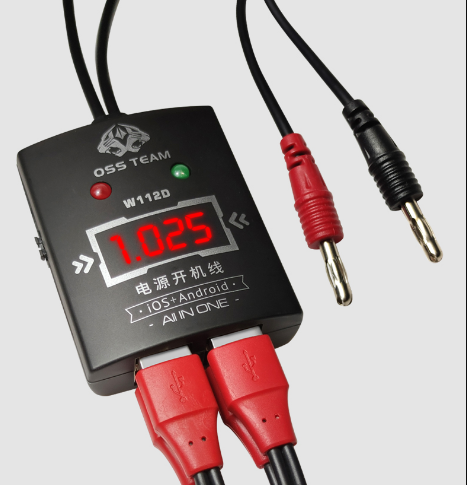 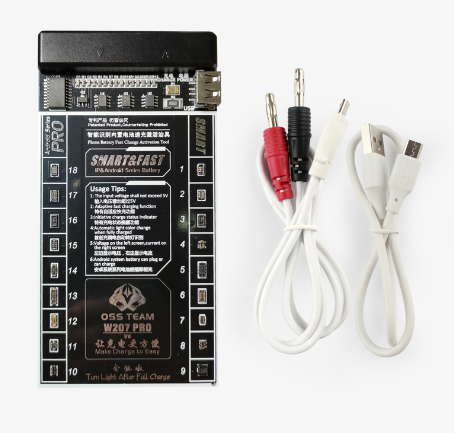 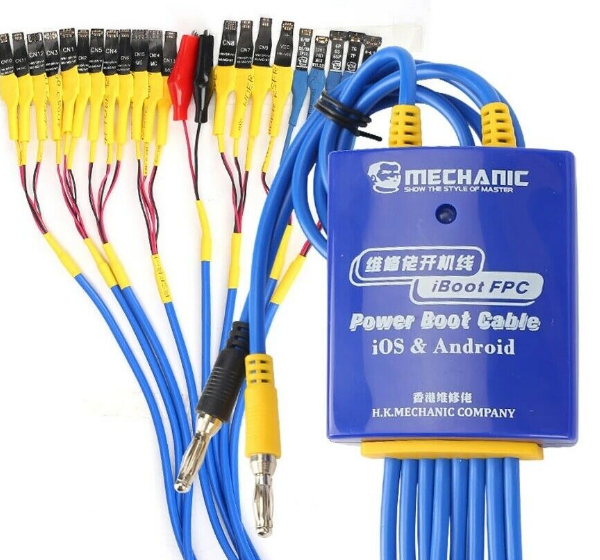 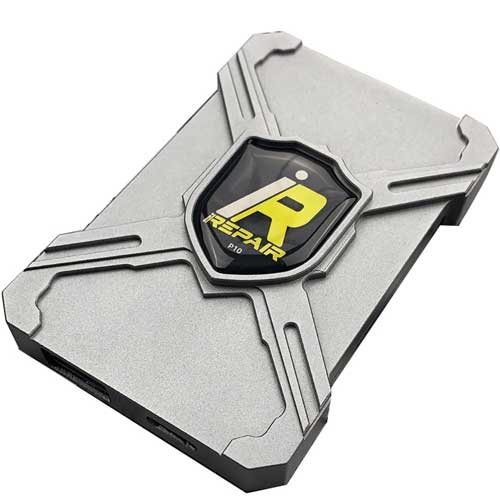 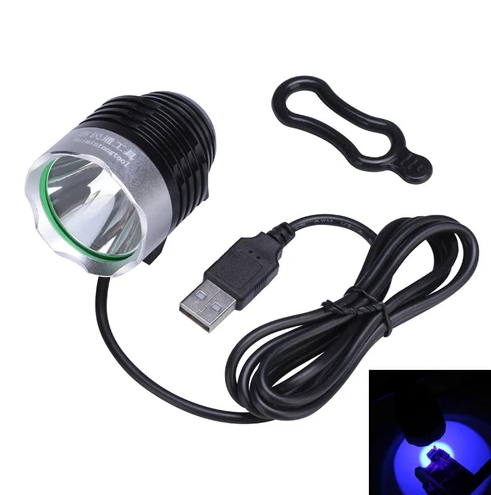 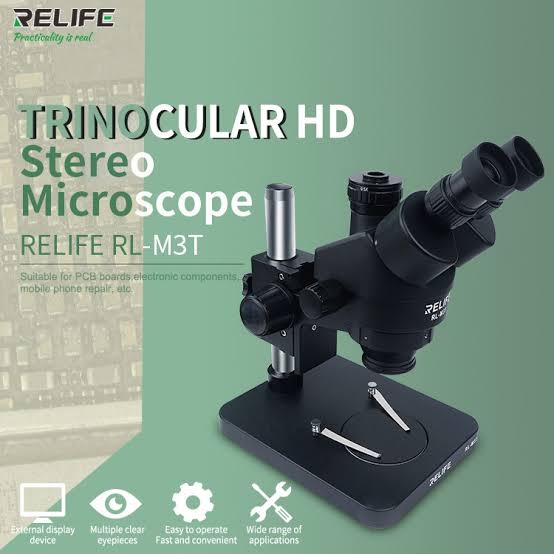 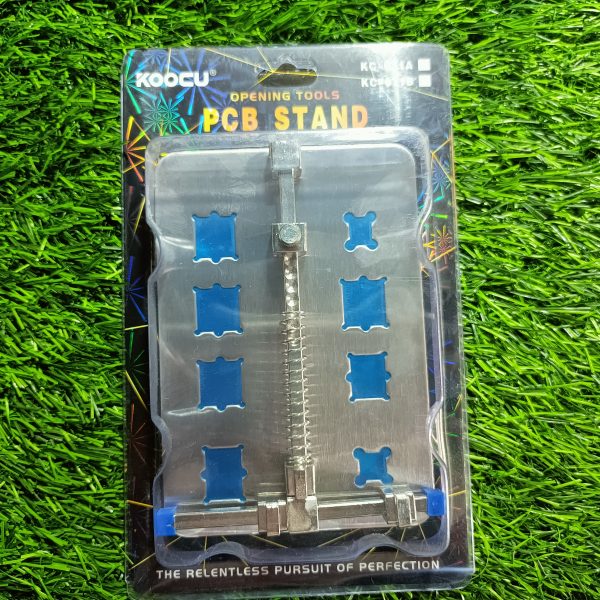 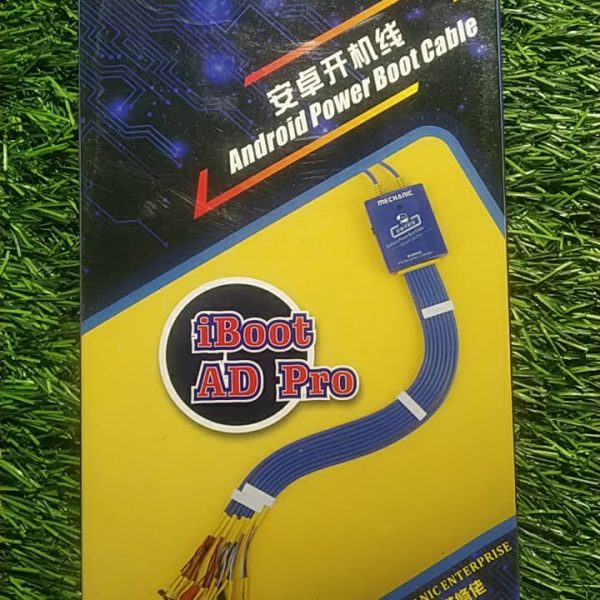